ANNIE SEATON AUTHOR
A taster from Chapter One for you!

You can find all of the buy links and only 99c here!
​
http://www.annieseaton.net/her-outback-surprise.html 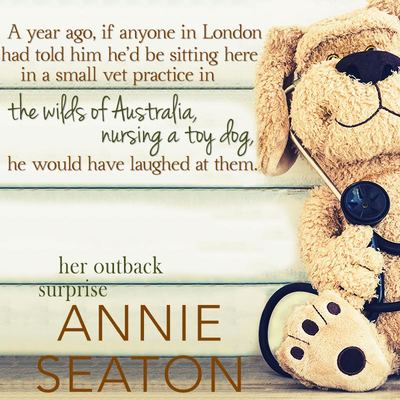 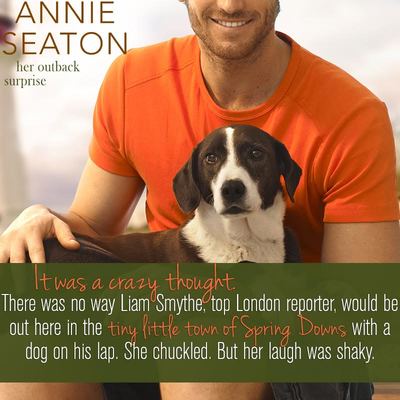